Jim White is a small business owner.  He owns a small, niche manufacturing company.  That’s who he is, and that’s what he’s done for 42 years, but recently he’s been thinking about retiring.

Jim always thought he would sell the business someday to fund his retirement, and it appears that day is here.  He thinks he might finally be ready to leave.

The past couple of weeks had been particularly stressful for Jim – a key employee threatened to leave, and a major customer is having problems with the service he’s been getting.  These problems are nothing new for Jim, but it all seems harder to manage than it was years ago, and it’s just not as much fun.

So, the next morning Jim tells his wife, “I think I’ll sell the company and retire. I’m tired of dealing with all these problems.”   She’s heard this all before, so she looks on in shock as Jim actually pulls out his phone and calls a business broker.

Bob the broker comes to Jim’s office.  After a short introduction Jim gives Bob a quick tour of the facility and an overview of the company. Jim explains that the company did about $1.5 million in revenue last year and currently has 10 full time and 2 part time employees.

Bob asks Jim if he can look at the financials, but Jim frowns and says that all he has are tax returns, and even those are with his accountant.  An extension last year delayed the filing, and this year’s returns still weren’t ready.  “But I’ll track them down right away”, says Jim as he leads Bob to the door.

A few months later Jim calls Bob to tell him the returns are available, so Bob swings by to pick them up and they have a brief conversation.

As he hands over the return, Jim reveals that the company’s revenues and profits have been decreasing for the last 3 years (something that Jim knew, but didn’t share in the first meeting).  Bob explains that the poor results and negative trend will hurt the company’s value and potentially make it unsellable.  Jim nods, and then tells Bob that he won’t sell for less than $1 million.

Back at the office, Bob performs a quick “back of the envelope” valuation and determines that he will be lucky to find a buyer that will pay $500,000 for the company. He confirms his numbers and sets up another meeting with Jim.

Bob walks Jim through the valuation process he follows and describes how he came to the figure of $500,000.

He explains that the business’ cash flow will just barely allow the buyer to meet the financial obligations at a $500,000 purchase price.  In addition, the company’s revenues and profits are going in the wrong direction and the new buyer will have to fix that problem in order to survive.

Jim is angry, and he doesn’t want to hear any of it.  He’s not going to sell for less than $1 million.  But after a heated discussion, Jim finally relents.  $750.000 and not a penny less. Jim knows Bob can easily sell the company for that price.

On the drive back to the office, Bob wonders if he should take this engagement. There’s a good chance that the company won’t sell at $750,000, or at $500,000 for that matter. He begged Jim to lower his price, but Jim refuses.  Bob knows if he takes this listing he will likely end up working for nothing.

On the other hand he knows that the listing might generate some prospective buyers that he could steer towards his other listings, and who knows, maybe Jim will get lucky.  It’s been slow, so Bob decides to take the engagement.  What’s really the risk after all?  He will spend minimal time on the project. He’ll create a 3-page report on the business for prospective buyers, slap a small ad on half a dozen websites, and gather Nondisclosure Agreements (NDA) from any interested parties.

Fairly quickly after the ad runs, 10 requests for more information are received, and 5 turn into signed NDAs. Bob sends these 5 prospects the 3-page company report, but hears nothing back.  When he follows-up, they all say that the company is too expensive.

A few more leads trickle in, but after a couple months things go quiet, so Bob reaches back out to Jim.  Jim has grown impatient, he thought things would go much faster than this and he’s beginning to suspect he’s picked the wrong broker.  All Bob wants to do is lower the price.  After 30 minutes of discussion, Jim finally agrees to drop the price, again, to $700,00.

Bob submits the ad to the websites one more time. This time, no responses at all. Jim’s business sale is dead, he just doesn’t know it yet.  Time passes.

Finally, the 12 months contract between Jim and Bob expires, and Bob sends Jim a short note wishing him luck.

This is a classic case that is representative of the 75% plus of small businesses that don’t sell. Jim knew his product, his company, his market and his customers. He knew how to sell his product but he knew nothing about selling his company.

Jim and his family are not the only ones hurt by the failure to sell his company. The employees will soon be without a job, the community will lose another company, and the country will see the gap between big and small widen.

There are many more companies like Jim’s. There are over 5 million companies in the USA with revenues of about $1 million to $5 million. If we use 75% that don’t sell, then there are about 3.75 million business owners like Jim.

This is a HUGE problem and business owners are not even AWARE of it!

Nobody cares about companies of $5 million in revenues or less – they can’t or won’t pay thousands of dollars for a consultant to perform an analysis of their companies, even though it may be a good investment in the long run.

Over 70% of small businesses are owned by baby boomers, and over the next 15 years these boomers will be trying to sell their Companies. There will be many more sellers than buyers and only the best companies will actually sell.

If you are a boomer or just thinking about selling your company, you need to find out who the buyers are and what they’re looking for when they buy a business.

That sounds good, but where do you begin? You begin by getting  our FREE REPORT on “How to Increase the Value of Your Company, make more Money, and make Your Company Salable”. To access the FREE REPORT, click REPORT in the navigation area. 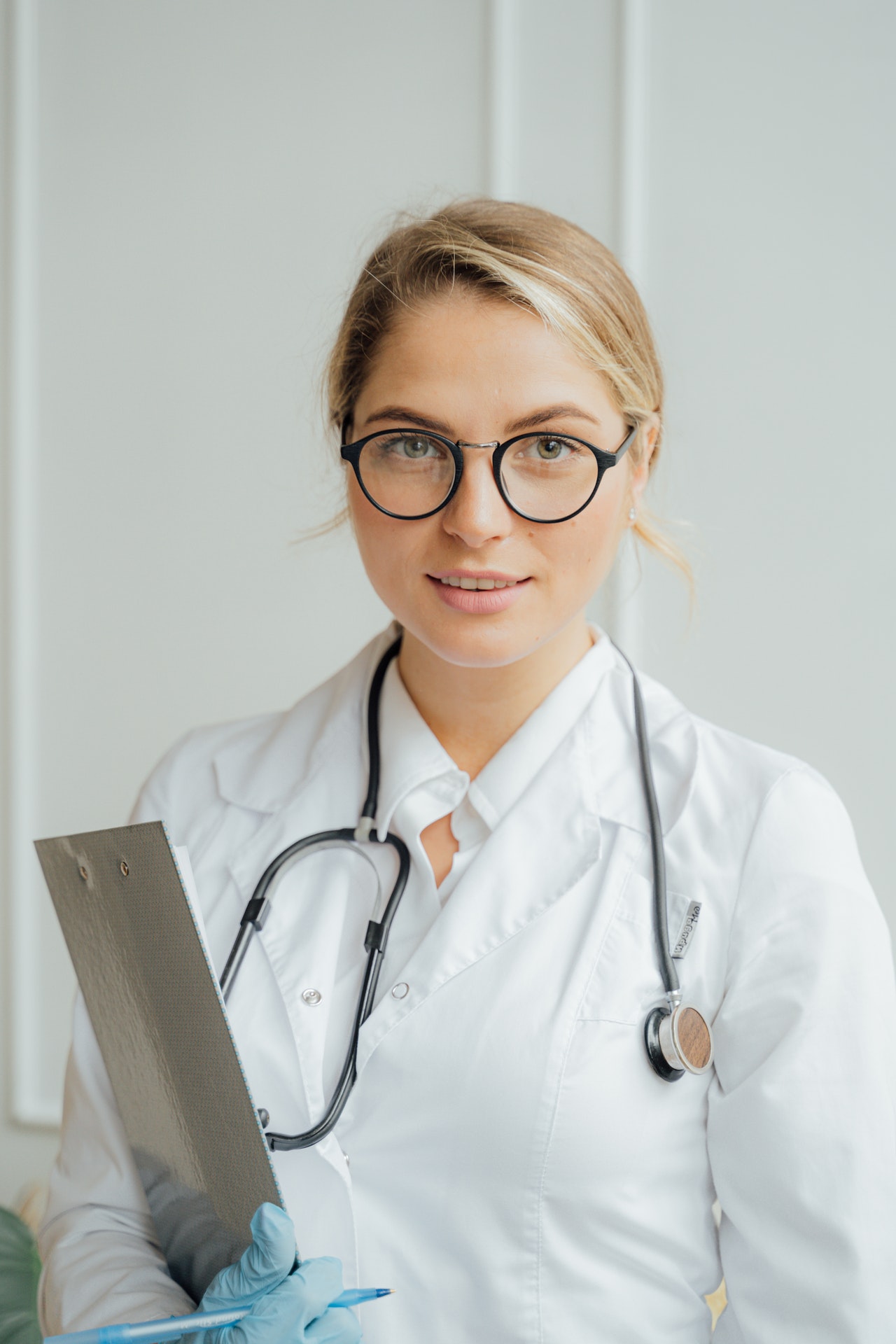 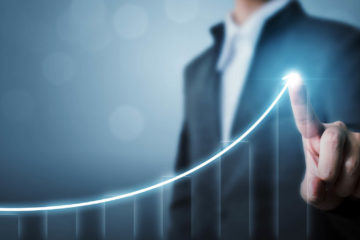 We’ve talked about preparing your Financial Statements as an important step toward getting the best price when you sell a business. Now let’s talk about some other aspects of your business that, with a little Read more…