We have all heard from multiple sources that, beginning now and for the next 15 years or so, the number of businesses for sale will increase substantially. We also know that the demographics support this since the majority of the businesses are owned by baby boomers, and the boomers are starting to retire. There are also numbers thrown around relating to this wealth transfer. A book has been written about the “$10 trillion dollar opportunity”. Others claim the dollar amount to be much greater. Let’s take a closer look at “the numbers behind the numbers”.

Steve McNaughton and Dennis Roberts have written a White Paper for the Middle Market Investment Banking Association (MMIBA) titled “The Fabled Wealth Transfer: Urban Legend or Reality?”. As one might suspect, the paper was written primarily for the middle market ($10 million to $500 million revenue companies) but in getting to the middle market the authors discuss the numbers associated with the universe of companies.

According to the Federal Reserve Survey there were 350,000 companies sold in 2004 and the Survey projects that about 750,000 will be sold in 2009. So one can see that the number of businesses sold has increased dramatically.

Also, all these businesses will not be sold now, but will be sold gradually over the next 15 years or so. With any kind of growth over that period the total value of businesses sold will increase accordingly. The authors state that some economists place the total market value over the next several years of baby boomer middle market companies ($5 million to $500 million in revenue) to be over $50 trillion.

However you look at it the numbers are big! The authors do present a caveat: there will be an increasing number of businesses for sale going forward and a limited number of buyers. Consequently, business owners should strive to prepare their company for sale long before it is placed on the market.\ 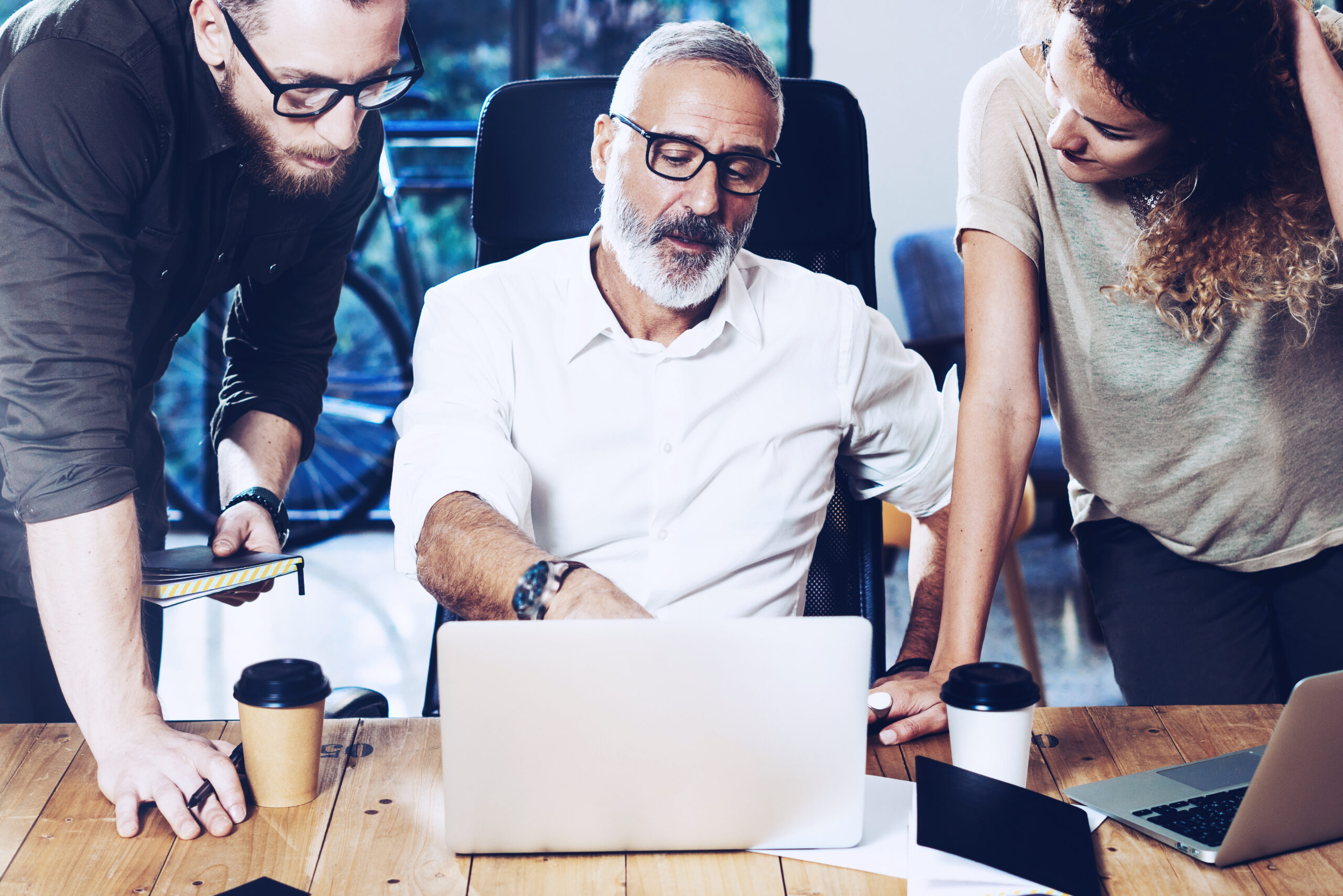 MANAGE YOUR COMPANY WITH THE END IN MIND

When I was in brokerage and met a business owner for the first time I would always ask “how did you get started in this business?”. The vast majority got into the business either by Read more…